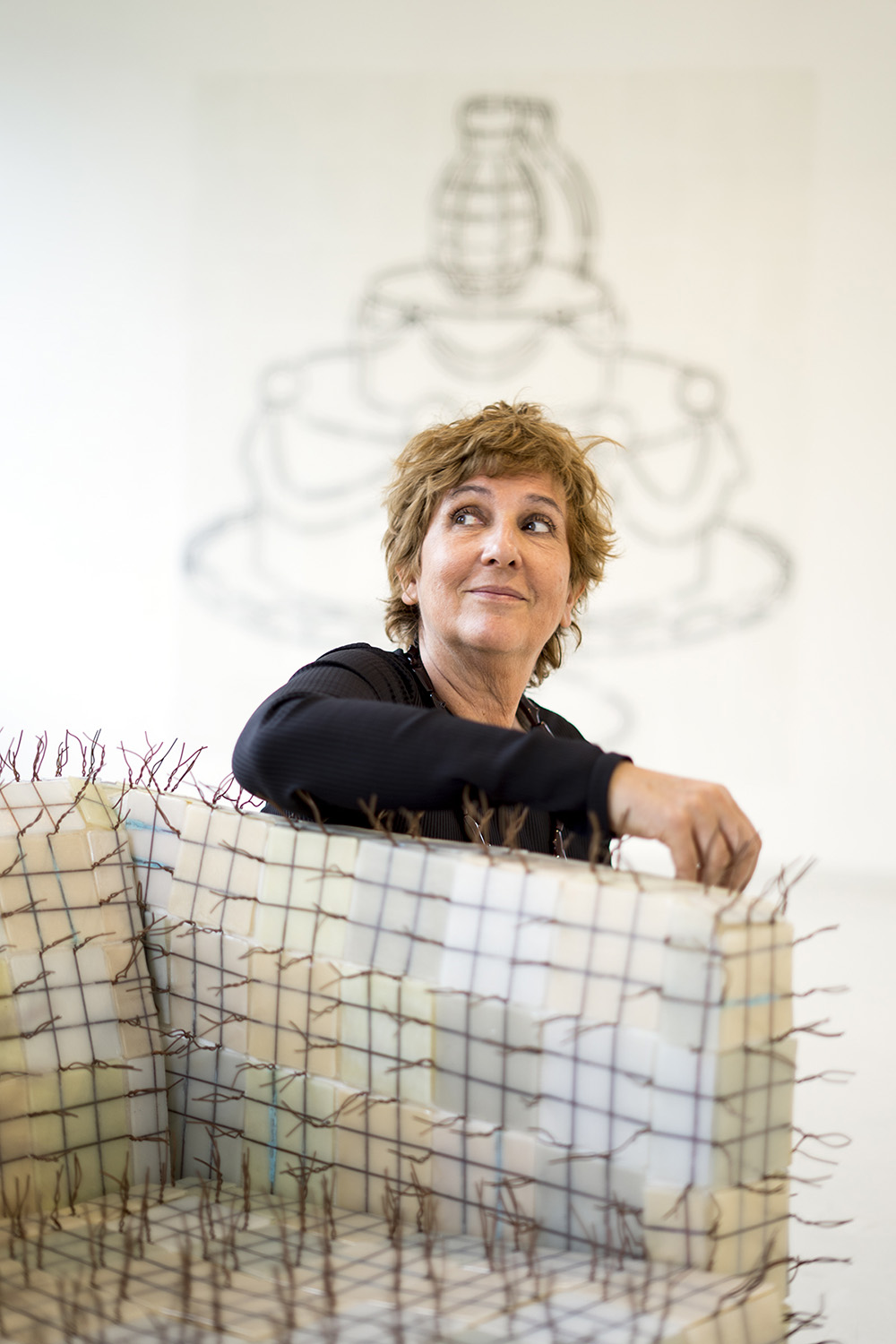 Silvia Levenson was born in Buenos Aires, Argentina in 1957. Born in a time when political and social activism was encouraged, she began protesting on behalf of the poor of Buenos Aires at the age of 14. At 16 she was married and before her 20th birthday, she was her mother. It was during this time that the political climate in Argentina began to change with the military taking control of the government under Jorge Rafael Videla, the top commander of the Argentine Army. Between 1976 and 1984, more than 30,000 people disappeared and were later killed, including members of Levenson’s own family. At the age of 23, she fled to Italy with her husband and her family. It was the tragic events of this time that ultimately influenced and continue to influence Levenson’s artistic practice. 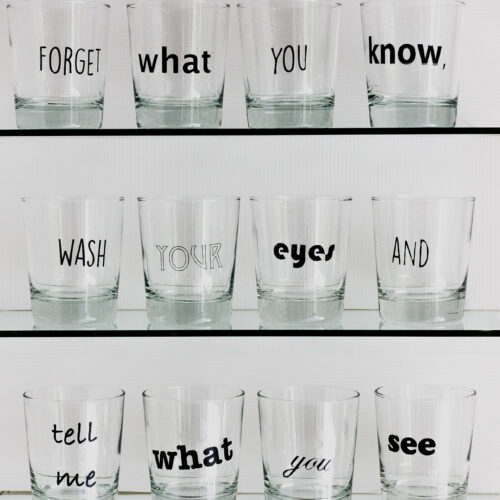 Forget what you known 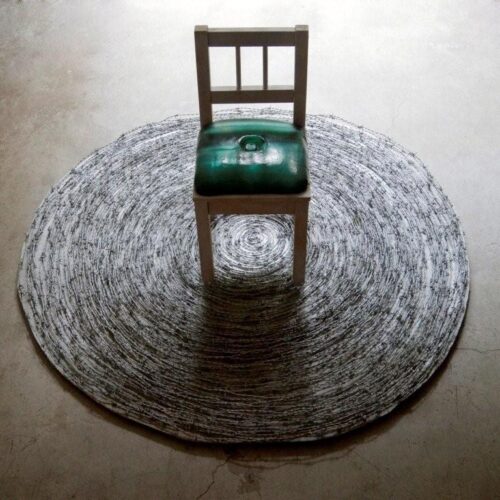 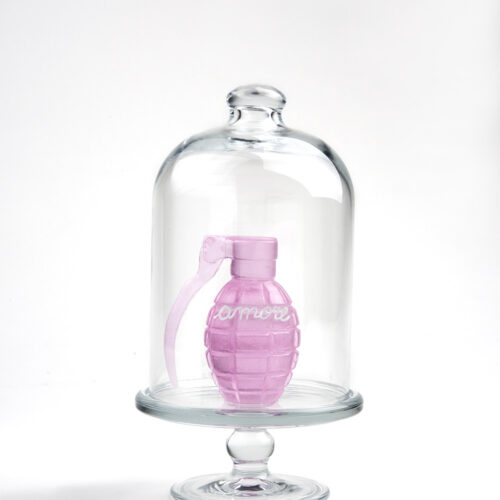 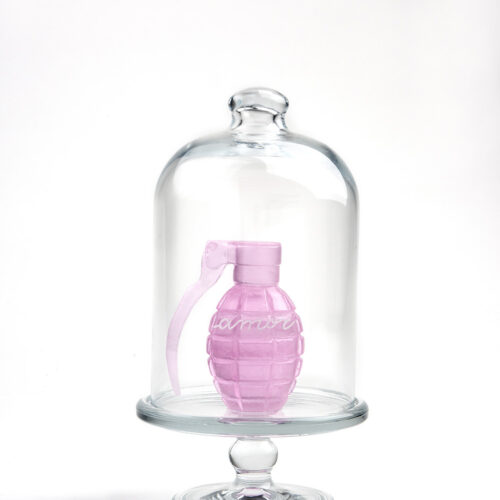 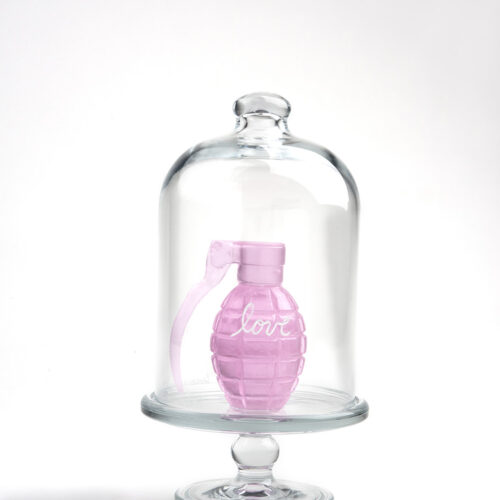